According to the National Institutes of Health, Alzheimer's disease is an irreversible, progressive brain disorder that slowly destroys memory and thinking skills and, eventually, the ability to carry out the simplest tasks. It is the most common cause of dementia in older adults.

Cognitive decline has become a significant concern in the Western World. Over 50% of individuals aged 60 and older express concerns about declining cognitive abilities. More than 5 Million Americans are living with Alzheimer's. 1 in 3 seniors die with Alzheimer's or another form of dementia. Between 2000 and 2018 Alzheimer's deaths increased by 146%.*

Currently, no treatment for Alzheimer's exist. Until recently, medications and management strategies were the only options and they merely temporarily relieve symptoms. Recent research shows promising hope for other options. In 2019 the first PET scan documented improvement in brain metabolism in Alzheimer's Disease. A 2020 study demonstrated that hyperbaric oxygen therapy (HBOT) can significantly enhance the cognitive performance of healthy older adults.

The brain on HBOT 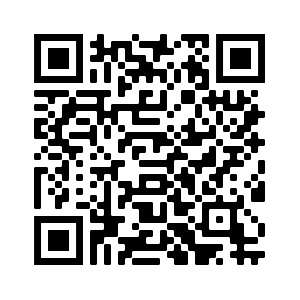 A study from 2020 of healthy adults and the impact of HBOT on their cognitive abilities demonstrated that delivering high levels of oxygen along with pressure leads to "significant improvement in tissue oxygenation," The main areas of improvement were attention, information processing speed, and executive function, in addition to the global cognitive function, all of which typically decline with age. Moreover, there was a significant correlation between the cognitive changes and improved cerebral blood flow in specific brain locations.