Cerebral Palsy (CP) affects 1 in 303 children in the U.S. (8,000 new cases every year) making it the most devastating motor disability in childhood. This tragic disorder affects movement, posture and other motor skills and may result in the need for life-long care. Hyperbaric oxygen therapy (HBOT) has been shown to help ameliorate the effects of CP. Many forms of CP result from a lack of oxygen to the brain at birth. The affected brain tissue, or penumbra, can be recovered or improved by introducing increased levels of oxygen. HBOT has been shown to be a promising treatment with multiple studies reporting improvements with its application. Studies have demonstrated the benefits of HBOT for CP with the following: 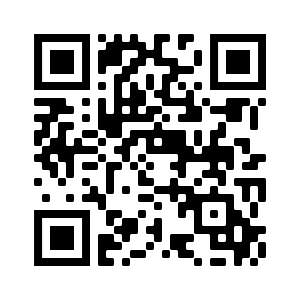 In 2014, a controlled longitudinal study was published and assessed the effects of intensive rehabilitation combined with HBOT on gross and fine motor function in 150 children with cerebral palsy. This eight-month study involved every child receiving standard rehabilitation, with three groups also including HBOT into their regimen. The control group consisted of children who did not undergo hyperbaric treatments and participated in standard rehabilitation only. All HBOT groups received 40 one hour sessions, six days a week. The first HBOT group was treated at 1.3 atmospheres absolute (ATA) with compressed air. The second HBOT group was treated at 1.5 ATA with 100 percent oxygen delivered through a hood system and the third HBOT group was treated at 1.75 ATA, also with 100 percent oxygen delivered through a hood system. After the eight-month follow up, all four groups improved. However, the HBOT groups' gross and fine motor function variations were on average three times higher than the control. The study concluded that there was no significant statistical difference between the improvements observed within the three HBOT groups.